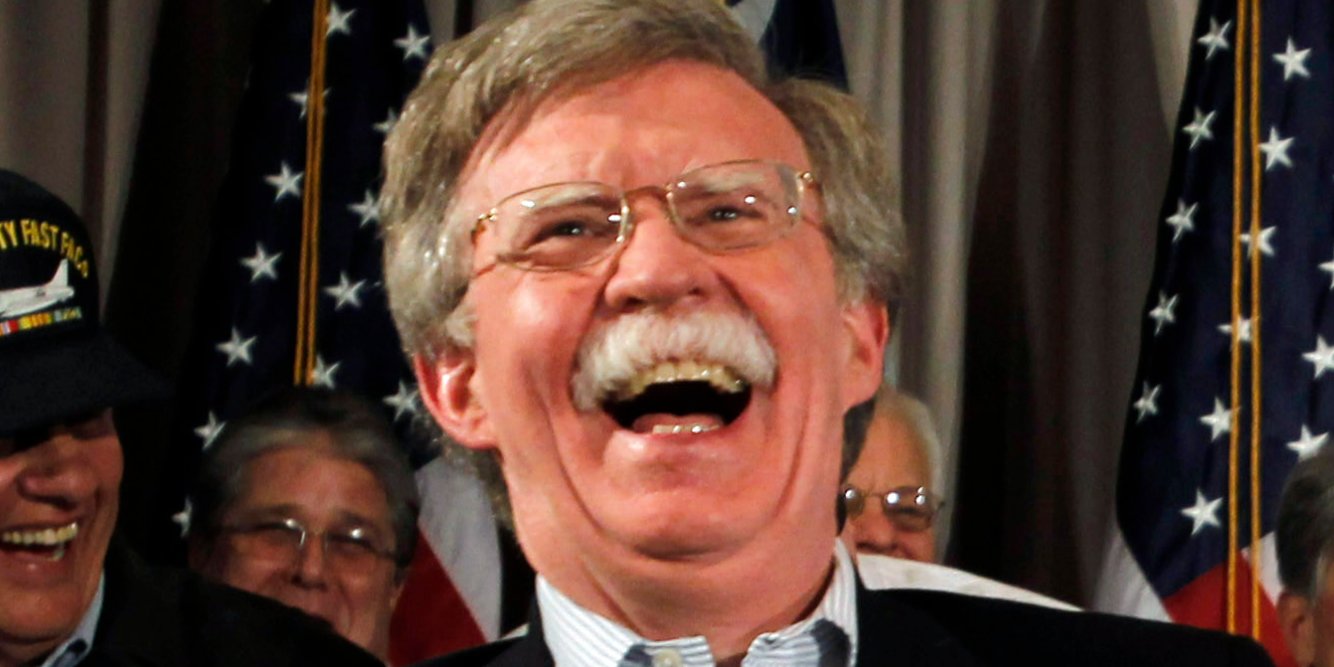 Bolton’s 17-month tenure in the Trump administration came to a halt Tuesday after numerous reports of deepening policy divides between him and the president. Bolton’s combative views on striking a peace deal with the Taliban in Afghanistan conflicted with those of President Donald Trump, who recently suggested brokering a now-defunct agreement with the extremist group at Camp David.

One source of Trump’s ire was his belief that Bolton or his team had leaked details of a discussion in which Trump suggested lessening a hurricane’s effect by using nuclear weapons, according to CBS News.

Bolton, an architect of the Iraq War, is known for his hawkish views — including those toward Iran. His stated goal for regime change in Iran has incensed Iranian officials.

Iranian Foreign Minister Mohammad Javad Zarif, in an April interview with Fox News, accused Bolton of “dragging the United States into a conflict.”

“I do not believe that President Trump wants to do that — I believe President Trump ran on a campaign promise of not bringing the United States into another war,” Zarif said.

Iran denied that one of its drones was destroyed.