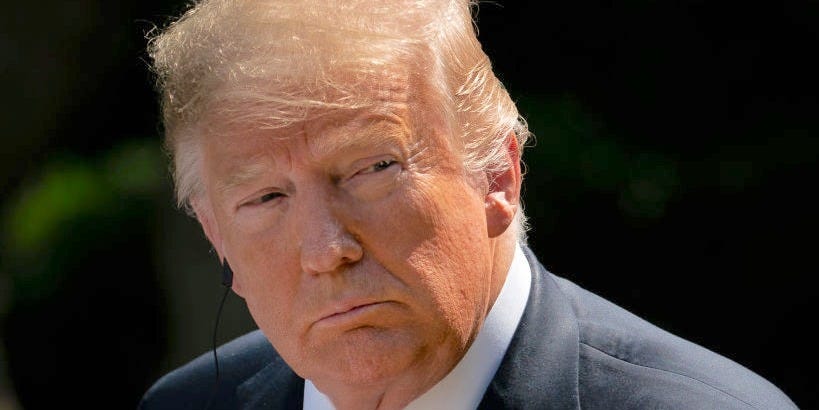 Iran has issued an arrest warrant on Donald Trump for the killing of General Qassem Soleimani and asked Interpol for help detain him.

Tehran called for an Interpol red notice on 36 US political and military figures, including the president, the official Islamic Republic News Agency reported on Monday.

Iranian prosecutor Qasi Mehr said the figures had been charged with “murder and terrorist acts” for the killing of Soleimani by US drone strike in Baghdad in January.

The strike on Soleimani on January 3 was justified by the US Department of Defence as being “aimed at deterring future Iranian attack plans.”

The president has broad powers in matters of military conflict under the US constitution. However, some experts have questioned the legality of the strike.

The United States' international allies, including the UK and Germany, also criticised the strike at the time, with Berlin warning that it risked a “dangerous escalation” in the region.

Interpol has yet to respond to Iran but has the power to refuse their request.

Red notices are issued to law enforcement agencies around the world requesting that the individual is located and arrested but they do not compel them to do so.

It is unlikely that Interpol will accept Iran's request for a red notice given that it is required under its own regulations to reject any request that it judges to be politically motivated.